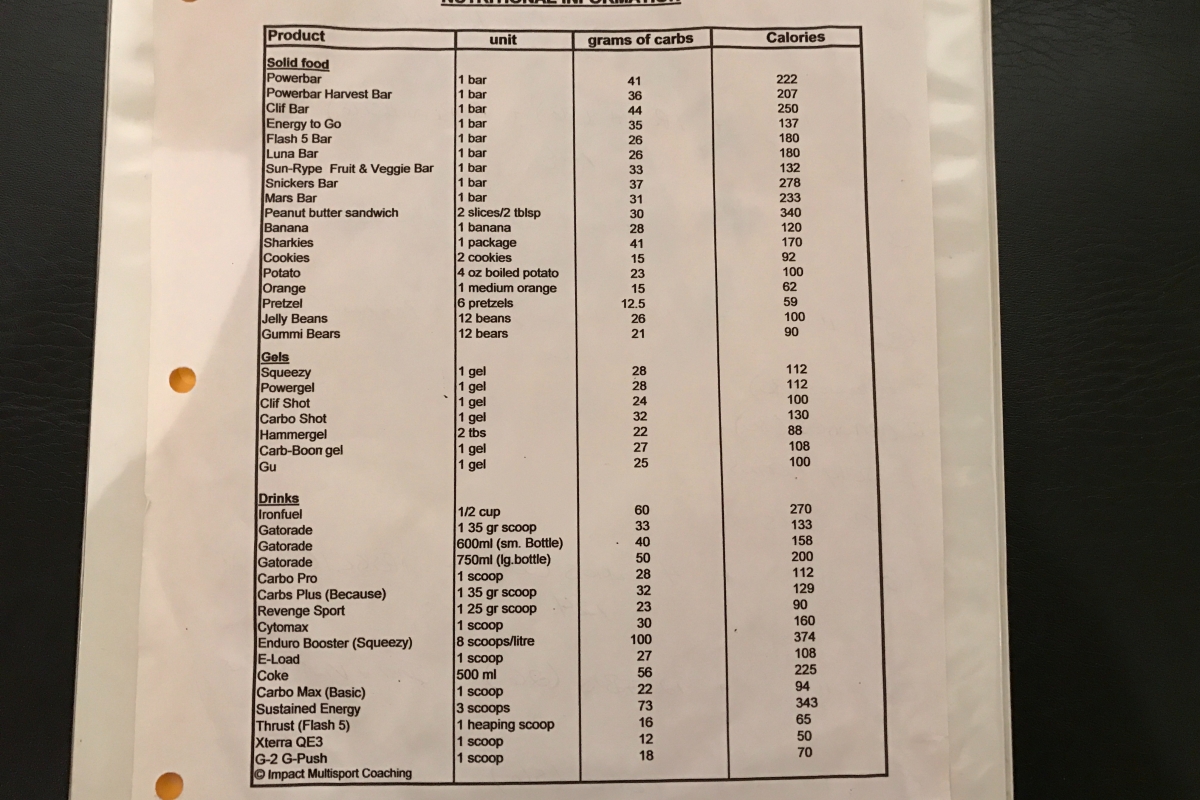 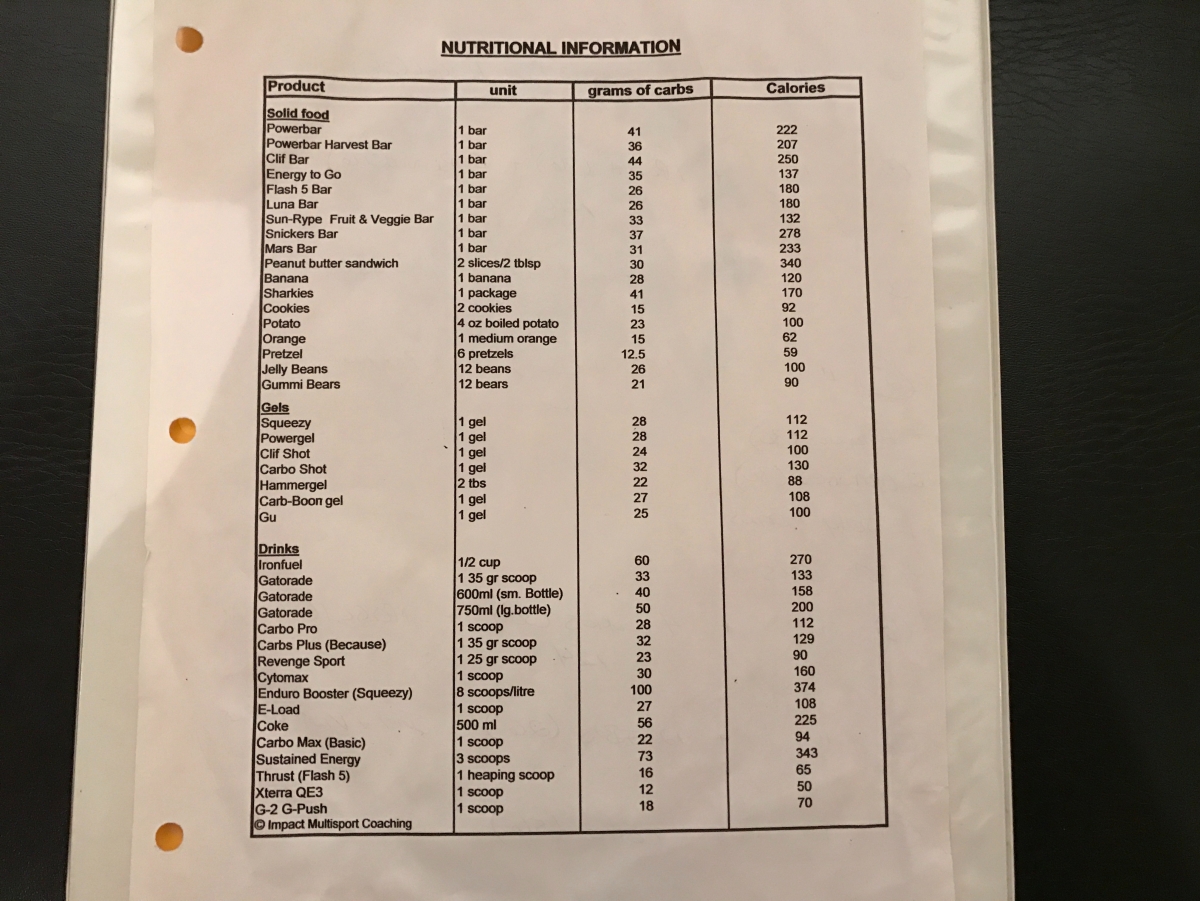 It is so nice to be outside and not have the temp be -30. It can get warmer, just don’t get any colder.

Saturday I did my first ride outside on my road bike. It was about plus 7 so I had to bundle up on the bike. My objective was to get out for a 4 hour ride. For the first hour I couldn’t get lose, didn’t feel very comfortable pedalling but at around the 1 hour 50 minute mark of the ride it started to feel good, I was feeling comfortable and looking forward to the remaining 3 hours and 10 minutes of pedalling. (not really but you have to “embrace the suck”)

Then it started to rain.☂️

As I was making my way down the highway in the rain I was trying to figure out how long it would last. There was very little wind so the rain could be here for a while but in the distance there was some clear skies so maybe the rain wouldn’t last too long. However, I made my decision and pulled the plug after 2 hours 20 min. I am not mentally ready to ride in the rain in early April. Plenty of time to do that May through August.

I was happy to be outside riding but a little disappointed that I didn’t get a longer ride in.

As we all know, in a triathlon you have a swim, bike and a run but there is a fourth component to an IRONMAN and it is called NUTRITION. I am not talking nutrition like what you should eat for breakfast or what percentages of protein, fats or carbs you should take in. I am talking on the bike nutrition. To me, this is one of the most important parts of the race. How your nutrition plays out on the bike will determine your run and how your race will unfold. If you don’t have a plan on the bike you are doomed on the run.

In 2004 I learned from someone (probably my buddy Phipper who was doing his second IRONMAN when I was doing my first) that I need to take in half my body weight in carbs every hour while on the bike. I was about 200 lbs in 2004 so I took in 100 g of carbs every hour on the bike. That was the goal anyway. In 2008 I was 203 lbs so I kept the 100 g of carbs as my target.

From the first hour on the bike to the last hour you need to be taking in that amount to make sure you have enough energy to run 42 km and finish your race. It doesn’t work out that way. I have never finished the bike portion of my previous IRONMAN races and said to myself “I ate and drank everything I was supposed to during the ride.”

For the first few hours everyone is probably bang on their plan. Then as we get tired and start to second guess why the hell we entered this race we don’t take in as much as we should. I always have food left over at the end of the bike or if I am not caring anything extra I know that I didn’t get all the nutrition that I should have while biking. The difference is I made sure I was taking in something. It might not have been 100 g but maybe it was 80 or 90. I feel strongly that my ability to eat on the bike has led to my 42 km runs being solid. I know others who do this distance who struggle to get food and drink in while biking. I don’t have that problem. I love to eat and I will eat pretty much anything at anytime.

The photo above is my cheat sheet from 2006. It shows me all the foods and drinks and how much grams of carbs they have.  I know I can add to 100 (my phone has a calculator) so this sheet makes it easy for me to figure out what each hour should look like. We all have favourites. I like Gatorade and Powergels so an hour may be 1 water bottle with a scoop of Gatorade and 2 Powergels. 33 plus 41 plus 41 = 115 carbs, I like bananas, that is 28 g of carbs. 12 Jelly Beans = 26. You get the picture. As part of my hourly nutrition I must drink one water bottle per hour. Again, you get to points in the race where you can’t/won’t even take in liquid. BAD IDEA. Drink, drink, drink. You can over hydrate as well, that isn’t good either, but I won’t get into that here.

The last two races this formula worked excellent for me so I will use it again. If I can hit my goal of 185 lbs I will need to take in 93 g of carbs every hour while on the bike. The lighter I am, the less stuff I have to haul around. Also, I will find out what the race will have at each aid station and try to use the stations as much as possible so I don’t have to carry so much with me.

One last note about nutrition. Use what you love to eat, try it out on training rides (I can’t use fig newtons. I don’t need to explain any further). The reason you use things you love is by the end of this endeavour, you will hate these foods. Don’t eat or drink what you just “like”. You won’t take it in when you need it the most.

Take care, have a great day.

This is a text widget, which allows you to add text or HTML to your sidebar. You can use them to display text, links, images, HTML, or a combination of these. Edit them in the Widget section of the Customizer.